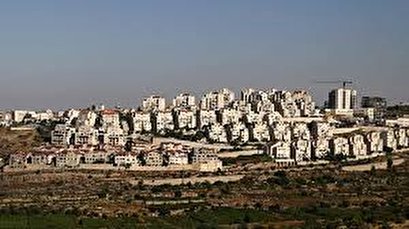 In a letter to the EU foreign policy chief, Josep Borrell, last Friday, eleven EU ministers demanded that the bloc quickly formulate a list of possible responses to the Israeli land grab bid, warning that “the window to deter annexation is fast closing.”

The letter — a copy of which was obtained by Israeli daily Haaretz and released on Tuesday — was signed by the foreign ministers of France, Italy, Holland, Ireland, Belgium, Luxembourg, Sweden, Denmark, Finland, Portugal and Malta.

“The possible annexation by Israel of parts of the occupied Palestinian territory remains a matter of grave concern for the EU and its Member States,” the ministers wrote.

These ministers first demanded that Borrell formulate responses to the Israeli annexation plan at an unofficial meeting with him on May 15. In response, he ordered his staff to prepare a list of possible responses.

However, this document, known as an “options paper,” still hasn’t been completed and shown to the foreign ministers who requested it, the letter complained.