We must replace countries with problems in oil export

Tehran, YJC. Former Oil Minister says Iran has to seek becoming a replacement for countries such as Iraq in oil export. 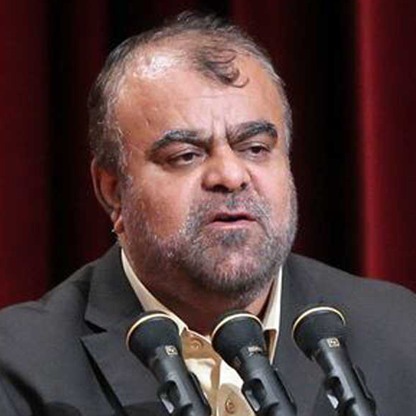 Former Oil Minister Rustan Qasemi who was speaking in interview with Namayande in answer to a question requiring the level to which the current crisis in Iraq would influence international oil markets "We hope that the crisis in Iraq would soon disappear. Iraq is our neighbor and we must try to bring peace to Iraq. On the other hand we must observe the world’s oil market and try to replace the countries that have problems in exporting oil.”

Secretary of Iran-Iraq Economic Cooperation Development Staff also pointed to Iran’s cooperation with Iraq and stated "For the damages it has suffered during the previous regime, Iraq needs everything, one can say. The entire needs of the country, ranging from industrial, infrastructure, and everyday public needs, are now gratified through imports.”

"It is fortunate that in the past years we had a good export to Iraq which grew further last year,” Qasemi asserted.

The former Oil Minister maintained "The majority of Iraq’s oil comes from the southern provinces which comprise secure, Shiite residences. The ISIS movements has anyhow influenced the oil companies to the south of Iraq. It has forced some of them out of their works. So we can say that such a bad thing will surely have negative influences on Iraq’s oil export, able at least to cripple Iraq’s oil development.”