Saturday, 25 July 2020_Neymar has led Paris Saint-Germain to a 1-0 victory over 10-man Saint Etienne in the French Cup final. 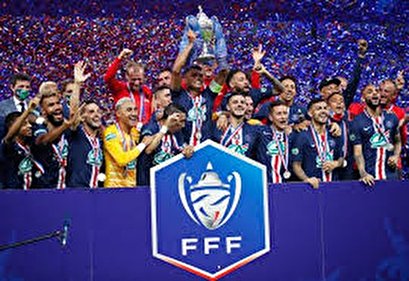 PSG took the lead 14 minutes into the match when Kylian Mbappe’s strike was parried into Neymar’s path where the Brazilian forward rifled in the opener.

Mbappe however, suffered an ankle injury in the 26th minute from a horrific challenge by St Etienne captain Loic Perrin, who was then sent off.

St Etienne had their share of chances even after going a man down, however PSG held on to their narrow advantage, adding a record-extending 13th French Cup to their list of honours.