Sunday, 26 July 2020_Tunisia’s president has appointed Interior Minister Hichem Mechichi as the new prime minister of the country to form a new government and end months of political deadlock. 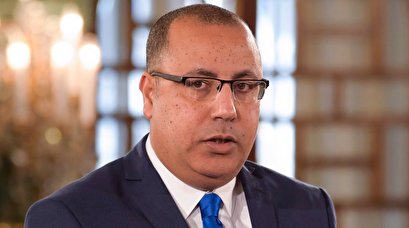 President Kais Saied on Saturday designated Mechichi to succeed Elyes Fakhfakh, who resigned over allegations of a conflict of interest.

The new prime minister has one month to form a government capable of winning a confidence vote in parliament by a simple majority. If he fails, the president will dissolve parliament and call for another election.

Mechichi, 46, an independent, was not nominated for the position by any party. He served as the president’s adviser and also a member of the National Commission of Investigation on Corruption founded in 2011.

Analysts say he has no economic background at a time when international lenders are asking Tunisia to make painful reforms.

Prime Minister Fakhfakh resigned this month after a hundred lawmakers pushed for a no-confidence vote over suspicions of corruption.