Friday, 31 July 2020_A new report into a deadly incursion by New Zealand’s forces in Afghanistan says the military misled senior leaders, government ministers and the public over the civilian casualties ten years ago. 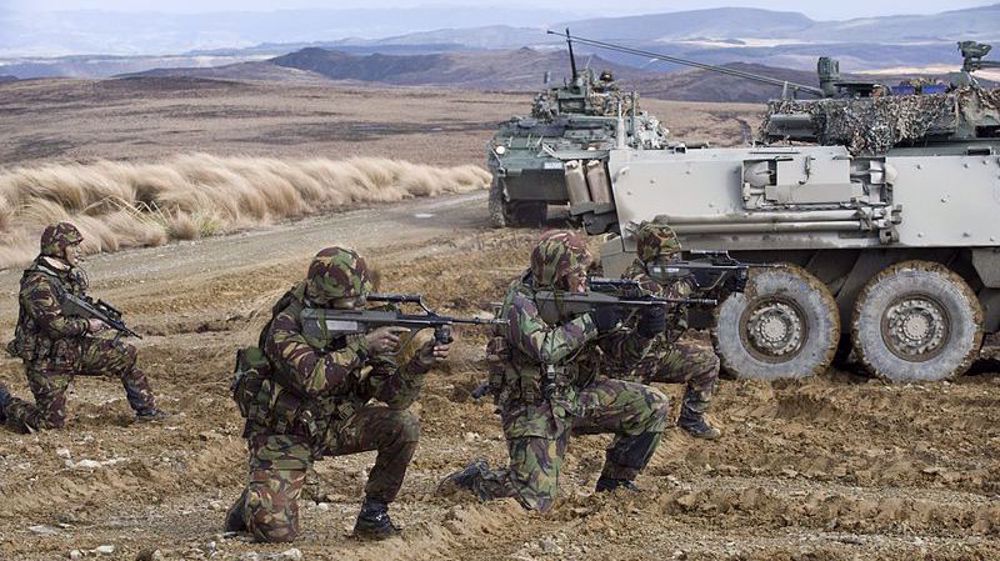 The government conducted an inquiry into a raid, dubbed “Operation Burnham” that was carried out by the New Zealand Defense Force (NZDF) on August, 21-22, 2010 in Tirgiran Valley, Afghanistan.

According to the findings, an Afghan child was among at least eight people killed in the helicopter-backed raid.

“While there was no organized institutional strategy to cover up civilian casualties, between 2010 and 2017, NZDF made a series of incorrect and misleading statements in briefings to ministers and in public statements, to the effect that the allegations of civilian casualties had been investigated and found to be 'baseless' or 'unfounded'," said the report.

For years, the NZDF insisted that reports of civilian casualties were baseless.

Defense Force Chief Air Marshal Kevin Short admitted on Friday that there had been "organizational and administrative failings.”

The report said that NZDF also failed to adequately remedy its incorrect statements and advice, even after it knew they were wrong.