Iran to grow in power after regional crises

Tehran, YJC. Analyst says once the current regional crises are over, Iran will appear much more powerful than it is now. 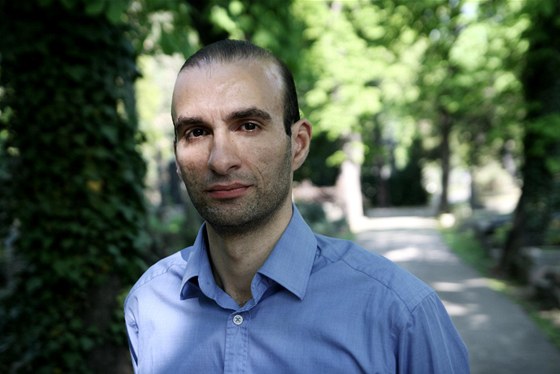 Head of the Centre for Iranian Studies, School of Oriental and African Studies, University of London in interview with Mehr news agency maintained that there are two outlooks regarding the US-Israel alliance.

"One is the outlook ascribed to Chomsky and his fans which maintains that Israel preserves and facilitates the national interests of the US in the Arab-Islamic world. Based on this view and the like of it, Israel represents for the world a check point for the white, demonstrating the colonial sway of the West and the regional bullying power,” Arshin Adib Moghaddam stated.

"The second view is represented by John Mearsheimer and Stephen Walt,” he pointed out, adding "Walt and Mearsheimer in particular believe that has become the obligation and mission for America’s foreign policy, maintaining that it is not in the interest of the US to say yes to all of Israel’s demands and to stand by it so faithfully.”

"I believe that Barack Obama is worried about Israel violence in the region since as a politician he favors a more careful, more balanced policy about Palestine and Israel,” he added.

Adib Moghaddam then pointed to other regional crises and stated "I have always believed that the Iraqi and Syrian governments will path through this state safe and Iran’s regional power will boost, because Iran has proved that it is a reliable ally in times of hardship and crisis.”

He further stated "Once crisis subsides in Syria and Iraq these countries’ bonds with Iran will grow stronger which will give a whole new surge of morale to the Palestinian.”

He then pointed to the US inclination toward Iran and stated "The US has realized that Iran has the key to many regional problems and that it is the only country which has kept its word in regional crises. That is why the Arab-Persian prejudice is likely to have some American tangent in the future as well.”