Friday, 18 September 2020_Some voters in North Carolina have received two identical ballots for the November general election due to a mix up in sending the first absentee ballots, the state’s election officials say. 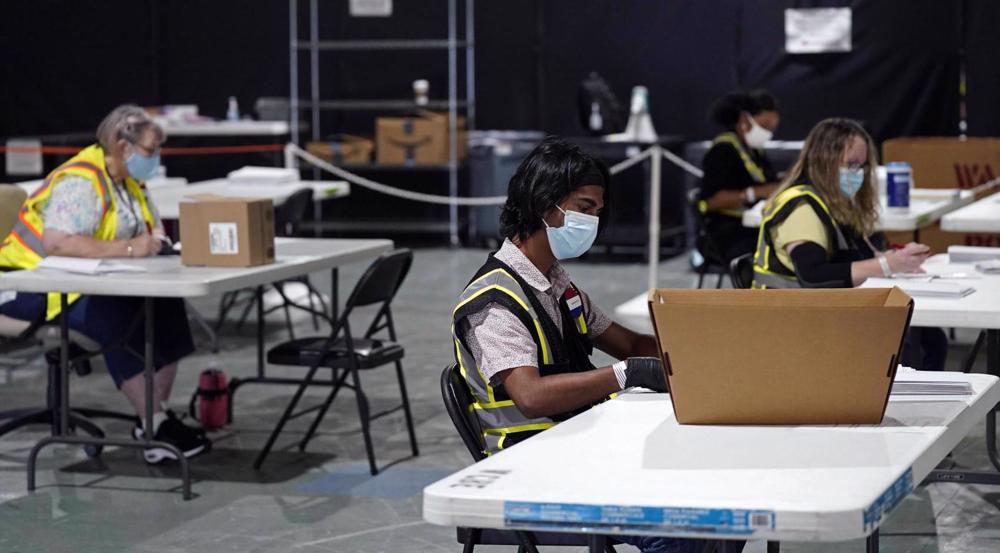 This week, some ballots, which were intended for voters in Matthews, were mislabeled with the wrong names, but were shredded before they could be sent, according to Mecklenburg County election officials.

Nonetheless, when officials printed new mailing labels to rectify the mistake, some voters wound up getting two duplicate ballots.

Election Director Michael Dickerson said, meanwhile, that fewer than 500 voters were impacted, noting that it was unlikely voters could have cast two ballots since each mailing label has an individual code, which makes it impossible to vote twice.

Around 813,000 absentee ballots have been requested in North Carolina as of Monday as Americans prepare to vote by mail to avoid polling places because of the coronavirus.

President Donald Trump, who himself has been accused of committing voter fraud as he seeks reelection, tweeted a message on Thursday about the mix up.