China will Do More to Reduce Greenhouse gas Emission

Tuesday, 22 September 2020_ Chinese official announced his country will promise to do more regarding climate change. 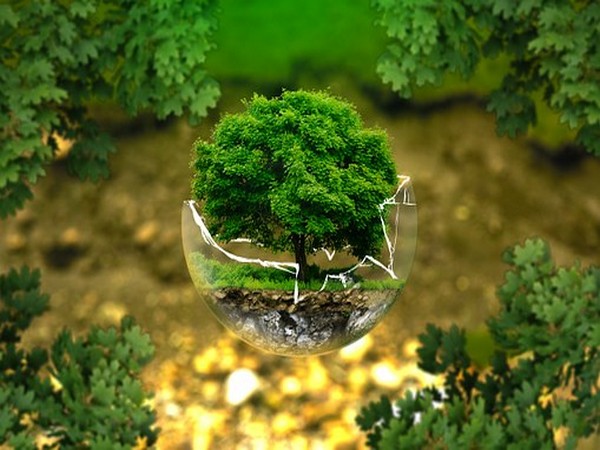 China will promise to “do more” to reduce greenhouse gas emissions in new pledges to be delivered to the United Nations before the end of this year, Xie Zhenhua, the country’s top climate change advisor, said on Tuesday.

Xie, who led the Chinese delegation in global climate negotiations from 2007 to 2018, said during an online discussion with former Australian Prime Minister Kevin Rudd that the world’s biggest producer of climate-warming greenhouse gases would “deliver plans that will do more by 2050.”

China is currently putting the finishing touches to a new “five-year plan” that will determine how ambitiously it will proceed with its near-term decarbonisation plans.

It is also researching its mid-century climate change goals, including possibly setting a date to become “carbon-neutral”.

As part of the 2015 Paris agreement on climate change, countries are encouraged to update their contributions to fighting climate change by the end of 2020, and to enhance their ambition if they are able to do so.

China is currently aiming to bring its total greenhouse gas emissions to a peak by “around 2030”, while the European Union has asked Beijing to bring the date forward to 2025.

Although China has not disclosed any details about its 2021-2025 climate targets, campaigners have expressed concern that it could backslide on its commitments. It is already approving more coal-fired power projects as it tries to rejuvenate an economy hit by both COVID-19 and trade tensions with the United States

Xie said Chinese coal consumption, a major contributor to global warming and air pollution, has already plateaued in 2013 and was not likely to rise further.

He also said China would adopt strong measures to further reduce coal use and control coal-fired power generation in the 2021-2025 five-year plan.