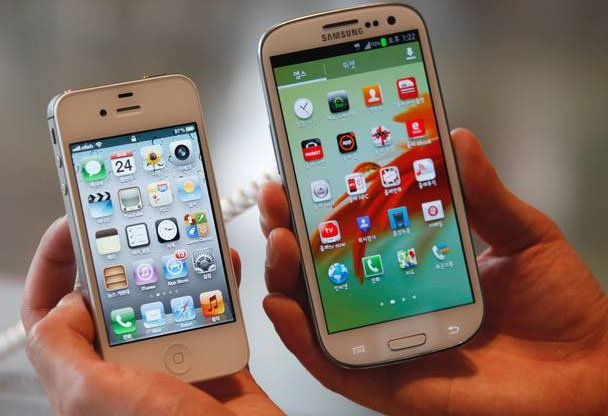 A Fitch report claimed innovations including wearable technology and Apple’s new iPhone – rumoured to launch next month featuring a larger screen – will not prove a significant enough draw in emerging markets as they battle to maintain market share against cheaper rivals.

Samsung’s and Apple’s global smartphone shipment market share will decline to around 25 per cent and 14 per cent respectively by 2015, down from 31 per cent and 15 per cent in 2013, according to the report.

The big two’s combined smartphone shipment volume is predicted to stagnate at between 450 million and 460 million units in 2014, down from 467 million last year, even as the global smartphone market grows by around 20 per cent to 1.2 billion units.

Fitch said: "[In emerging markets] where cost is relatively more important than global brand strength or cutting-edge technology, competitors’ devices retailing at $100-300 can offer most of the key features of more expensive phones from Samsung and Apple.”

The tech behemoths are battling a plethora of fierce local competitors in Asia including China’s Xiaomi, Lenovo, Huawei and India’s Micromax Informatics.