The average wealth of Black families is less than 15 percent of White families, says the US Federal Reserve. 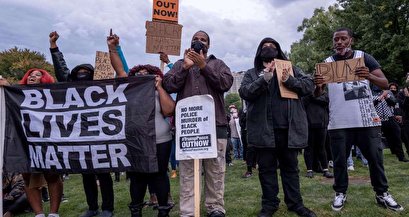 Among families in which the survey respondent identifies as white non-Hispanic, income is substantially higher than for all three other race and ethnic groups—Black non-Hispanic, Hispanic, and other or multiple race families,” the report said.

This is while the US could add about $5 trillion to its gross domestic product (GDP) over the next five years if it addressed the gap between the Blacks and Whites, according to a CitiBank report released earlier this month.

“Our overarching goal for the Citi GPS series is not only to tackle the key opportunities and challenges of the 21st century, but also to address complex societal questions and to not shy away from difficult subjects,” said Citi Vice Chairman Raymond J McGuire. “As such, we believe we have a responsibility to address current events and to frame them with an economic lens in order to highlight the real costs of longstanding discrimination against minority groups, especially against Black people and particularly in the US.”