Friday, 02 October 2020_The most-important survey of household finances in the United States portrays a society with massive economic and racial inequalities. What’s worse, the report does not include 2020, which has seen an inequality-entrenching "K-shaped" economy emerge as a result of the nation’s chaotic corona lockdown. 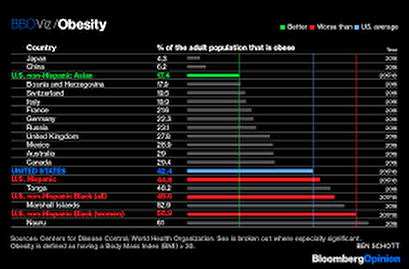 Every three years the United States Federal Reserve issues their Survey of Consumer Finances, which is considered the best window into the financial shape of American households.

In 1989 the richest one percent held just 30 percent of all wealth. But an important disclaimer needs to be made about this report: it only covered 2016 to 2019. This year’s national economic catastrophe as a result of the coronavirus lockdown has undoubtedly worsened the economic situation for a majority of all Americans and increased overall economic inequality.

In 2020 African-Americans and Latinos have endured job losses or pay cuts at rates double that of Whites, meaning racial disparities will significantly widen as well. The report also showed how inequality increased during the era of Barack Obama and the Great Recession. Only the richest 10 percent had more wealth in 2019 than in 2007.