Saturday, 03 October 2020 (YJC)_ White House Secret Service agents have been complaining in private about coronavirus-related health risks they have been exposed to in recent months. 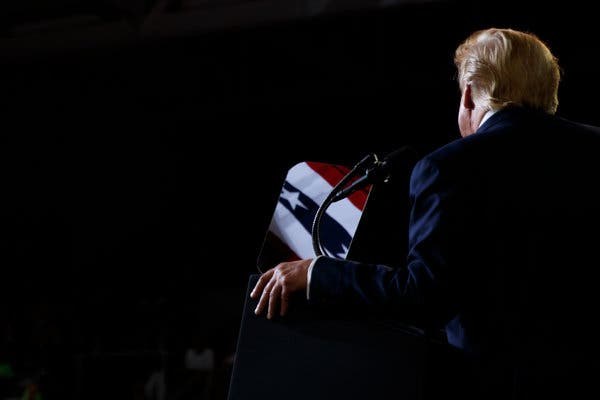 US President Donald Trump is receiving treatment at the Walter Reed Military Medical Center after testing positive for coronavirus. Some officials from his inner circle have also now contracted the disease, including former White House adviser Kellyanne Conway.

White House Secret Service agents, particularly those working close to US President Donald Trump, have been complaining in private about coronavirus-related health risks they have been exposed to in recent months, the Washington Post revealed citing anonymous claims reportedly made in discussion groups and on message boards.

According to the report, security staffers assigned to work for the President in the field - including the campaign rallies – have not been tested for SARS-CoV-2 since late August, despite working at highly populated, non-socially distanced and mostly maskless events.

“He’s never cared about us,” one agent reportedly lamented.

President Trump revealed on Friday that he and First Lady Melania Trump had contracted coronavirus and have experienced mild symptoms. Several people from his close circle and those who attended Saturday 26 September's announcement of Amy Coney Barret as Supreme Court nominee have tested positive for the virus, including former White House adviser Kellyanne Conway, Republican Senators Mike Lee for Utah and Thom Tillis for North Carolina, and University of Notre Dame President John Jenkins.