Tuesday, 06 October 2020_The Afghan president Ashraf Ghani left Kabul on Sunday for a 2 day visit to Kuwait and Qatar to attract more support for finalizing the talks with the Taliban militant group in order to bring peace and stability to the country. 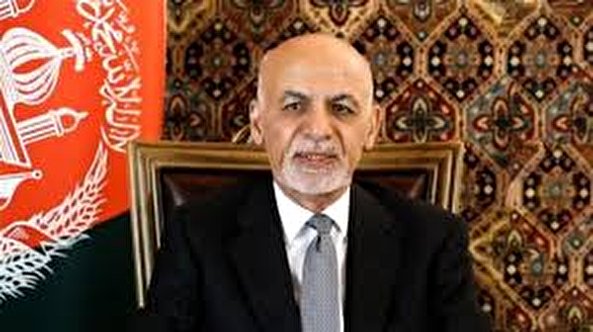 This is while the Taliban negotiating team says it has no agenda to meet the Afghan president during his visit to the Qatari capital Doha.

In such circumstances, politicians at home have called on both sides to focus on compromise and flexibility instead of waging further war and violence. They have been asked to show a respect to the demands of the oppressed nation of Afghanistan.

However, the Afghan government seems not ready to approve the peace at any cost because it has some red lines, such as own leading role in the peace process.

In the meantime, head of Afghanistan's high national reconciliation council Abdullah Abdullah is set to visit the Indian capital New Delhi. He recently visited Pakistan and discussed a whole host of issues, including the ongoing peace talks with the Taliban.

Despite local, regional and international efforts to push intra-Afghan talks on the track, the Taliban militant group has stepped up its attacks and bombings across the country. Of course, such attacks could prompt the response from government forces and prove detrimental to the peace process.

Recently, a car bomb ripped through the convoy of Laghman governor in eastern Afghanistan. The governor himself escaped the blast with slight injury but the attack left 8 people including 4 of his bodyguards dead and 30 others, mostly civilians, injured.