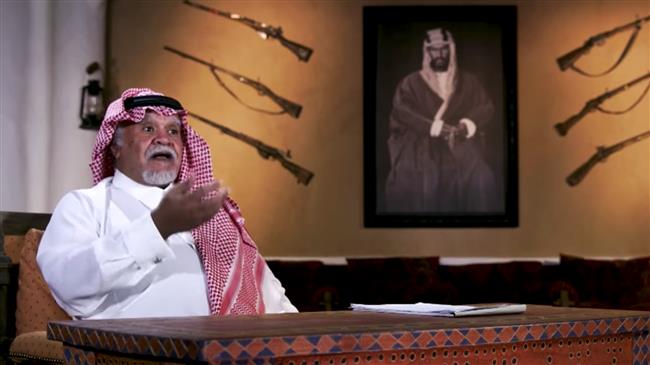 Speaking in an interview with Saudi-owned al-Arabiya television news network aired on Monday, the senior member of the House of Saud labeled the Palestinian authorities’ criticism as “transgression” and “reprehensible discourse.”

“This low level of discourse is not what we expect from officials who seek to gain global support for their cause,” he said in scathing remarks.

With Washington’s mediation, the UAE and Bahrain agreed last month to establish diplomatic ties with Israel, in deals condemned by Palestinians as a “stab in the back” of the oppressed nation and a betrayal of its cause against Israeli occupation.

The former Saudi spy chief then harshly criticized the Palestinian leadership for what he claimed to be repeated missed opportunities to reach an accord with the Israeli regime, and for receiving Saudi aid while ignoring the Riyadh regime’s political agenda.