1st airplane part from US to Iran directly

Tehran, YJC. Official says Iran has imported Boeing parts directly from the US for the first time in the Islamic Republic’s history. 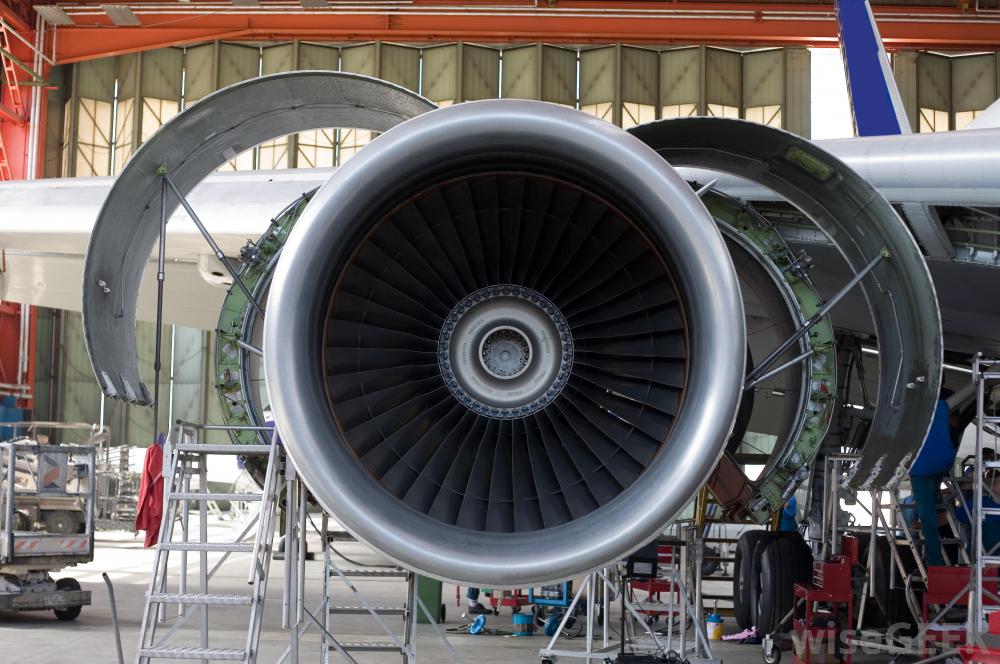 The President of the Association of Iranian Airlines in interview with Mizan said that the country has started importing airplane parts directly from the United States.

Abdorreza Mousavi stating that Boeing and Airbus have sold the most maintained "Right now one of the main problems for importing parts is how to transfer money from Tehran to the selling country. But this is going to be resolved.”

He further said "As the import of airplane parts has been freed from sanctions the prices have naturally plunged. Also as the intermediary parties have been removed, the parts are provided much more easily and with much lower prices.”

Chairman of Zagros Airlines Board of Directors pointed out that monetary issues are one of the major concerns for airlines and said "Due to the policies governing the aviation industry in the past years the industry has gone through some serious challenges.”

"Sanctions are not fully lifted yet. Once they are, the effects will be clearly visible,” he further explained.