Tehran, YJC. Deputy Foreign Minister says an exact date for the Iran-5+1 meeting is not yet decided. 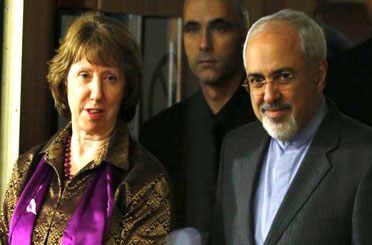 Deputy Foreign Minister of Iran Majid Takht Raranchi who was speaking in a meeting addressing the 11th administration’s progress in the nuclear case stated that in the next two weeks to come a number of European foreign ministers are to visit Iran.

He pointed out that no exact date has been assigned yet for Iran’s next round of talks with the 5+1, adding, "We cannot say for sure the date for the expert negotiations of Iran and 5+1, but in early September we will have some talks with 5+1.”

He maintained that the Iranian Foreign Minister Mohammad Javad Zarif and the High Representative of the Union for Foreign Affairs and Security Policy for the European Union Catherine Ashton will meet early September.

"Due to the August holiday in Western countries there will be no negotiations in this month, but various programs for bilateral talks are scheduled for late August and early September,” he further said. 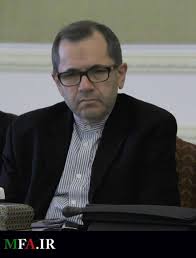