Tuesday, 20 October 2020 (YJC)_Coronavirus-related hospitalizations are on the rise in a majority of states, a CNBC analysis published Tuesday found. 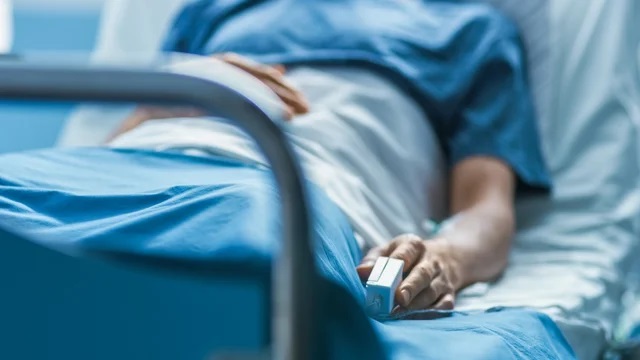 By comparison, hospitalizations are only falling in the District of Columbia and Hawaii.

“We are clearly in the second wave in many parts of the Northern Hemisphere and we really need to have more control of this infection at the community level,” Isaac Bogoch, an infectious disease specialist and professor at the University of Toronto, told CNBC. “We know exactly what it’s like when health-care systems are spread beyond capacity. We saw that in New York City. We saw that in Houston. We saw that in many other parts of the United States.”

Bogoch added that the numbers have worrisome implications for later in the fall as well as in winter, periods during which people are more likely to be inside and at higher risk of transmission for the virus.

“What’s concerning here is that it’s only mid-October and there is a long fall and winter,” he told the network.

Statistics indicate a new wave of the virus is underway in both the U.S. and Europe after growth slowed over the summer. The seven-day average for new cases in the U.S. is up 13 percent from the previous week, at about 56,000 a day. The number is up from early September’s 30,000-per-day average but below the nationwide average of about 70,000 new daily cases seen earlier in the year.

“We’re going to get through it. We’re probably in the 7th inning of the acute phase of this pandemic right now, but the hardest part is probably ahead,” former Food and Drug Administration Commissioner Scott Gottlieb told CNBC earlier this week.