Saturday, 24 October 2020 (YJC)_ Blake Brickman and Lacey Mase, two whistleblowers who accused their boss of crimes including bribery and abuse of office, were both fired Tuesday. 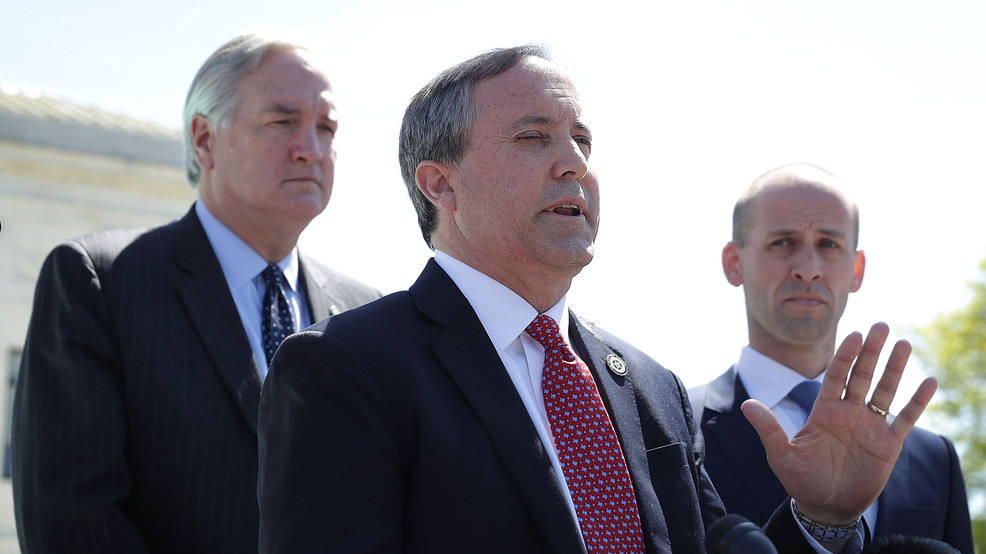 A second whistleblower was fired this week from the Texas attorney general’s office after being among those who brought forth allegations of abuse and bribery against state Attorney General Ken Paxton (R) earlier this month, The Texas Tribune reported Thursday.

A former senior official who had knowledge of the firing told the Tribune that the office on Tuesday fired Blake Brickman, who had served as deputy attorney general for policy and strategy initiatives for less than a year.

The official spoke on the condition of anonymity for fear of legal retribution.

This comes after the Tribune reported on Tuesday that the attorney general’s office had fired another top aide, Lacey Mase, who was also part of the group of seven current and former aides who provided statements to law enforcement about the allegations against Paxton.

Mase told the Tribune on Tuesday that her departure “was not voluntary” but declined to provide any further information.

Paxton’s office did not immediately respond to a request for comment from The Hill Friday.

According to the Tribune, Paxton’s most senior aide, Jeff Mateer, resigned from his role after saying he was among those who talked to law enforcement. Paxton has also reportedly placed two other aides on leave.

In an Oct. 1 letter to the attorney general office’s director of human resources, the aides wrote that they had “good faith belief that the attorney general is violating federal and/or state law including prohibitions related to improper influence, abuse of office, bribery and other potential criminal offenses,” according to the Austin American-Statesman.

The group reportedly said in the letter that they had notified Paxton on the allegations given to law enforcement.