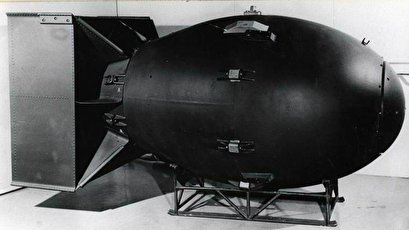 The United Nations announced on Saturday that it had received ratification from the 50th country, Honduras, which was needed to trigger the Treaty on the Prohibition of Nuclear Weapons (TPNW).

UN Secretary-General António Guterres praised the 50 states that ratified the treaty and saluted "the instrumental work" of civil society in facilitating negotiations and pushing for ratification.

“[The treaty] represents a meaningful commitment towards the total elimination of nuclear weapons, which remains the highest disarmament priority of the United Nations,” Guterres said, according to UN spokesman Stephane Dujarric.

The UN chief said the move will “draw attention to the catastrophic humanitarian consequences of any use of nuclear weapons.”

He added that the treaty was “a tribute to the survivors of nuclear explosions and tests, many of whom advocated for this treaty.”

The move was hailed by anti-nuclear activists across the world but strongly opposed by the United States and  other major nuclear powers.

Can we have your attention?