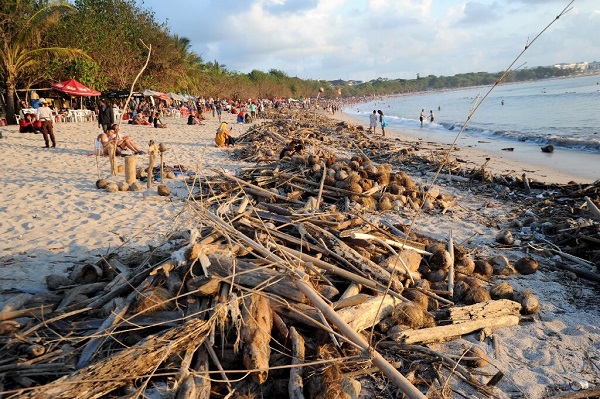 An earthquake measuring 6.3 Richter scale rocked Indonesia's eastern province of Maluku on Sunday, with no potential to trigger a tsunami, the meteorology and geophysics agency said here.

The intensity of the quake was felt at II to III MMI (Modified Mercally Intensity) in Saumlaki town, and II MMI in Dobo town.

Indonesia has been often hit by earthquakes as it sits on a vulnerable quake-impacted zone called "the Pacific Ring of Fire." Enditem.