Wednesday, 4 November 2020 (YJC)_ South Korea’s Joint Chiefs of Staff said on Wednesday a North Korean man who crossed the border near the north had been captured. 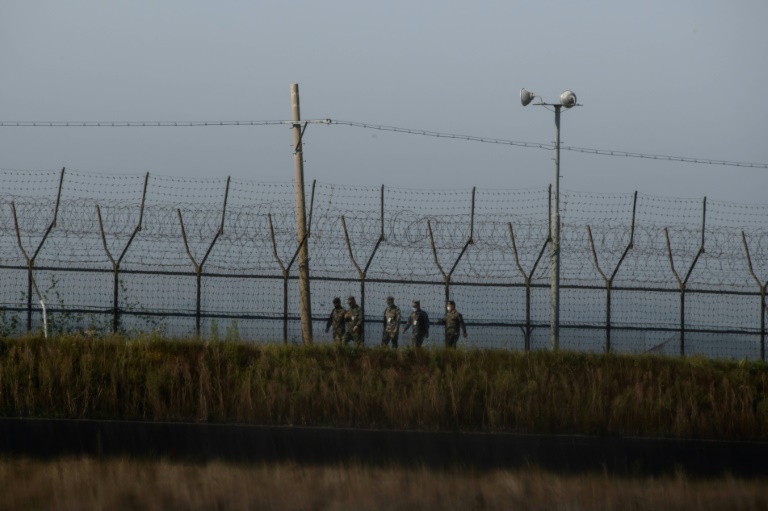 A North Korean has been captured by South Korea’s military after he crossed the inter-Korean border on foot along the east coast, the Joint Chiefs of Staff said Wednesday.

The man was spotted by Seoul’s military surveillance late Tuesday night. The military located and detained him early Wednesday morning, after a nearly 10-hour search operation.

An investigation is currently underway to determine whether he is a civilian or military personnel, and why he crossed, the JCS said. There has been no indication of unusual activity in Pyongyang, it added.