Wednesday, 4 November 2020 (YJC)_ European states are imposing new lockdowns in a desperate effort to halt the spread of a pandemic. 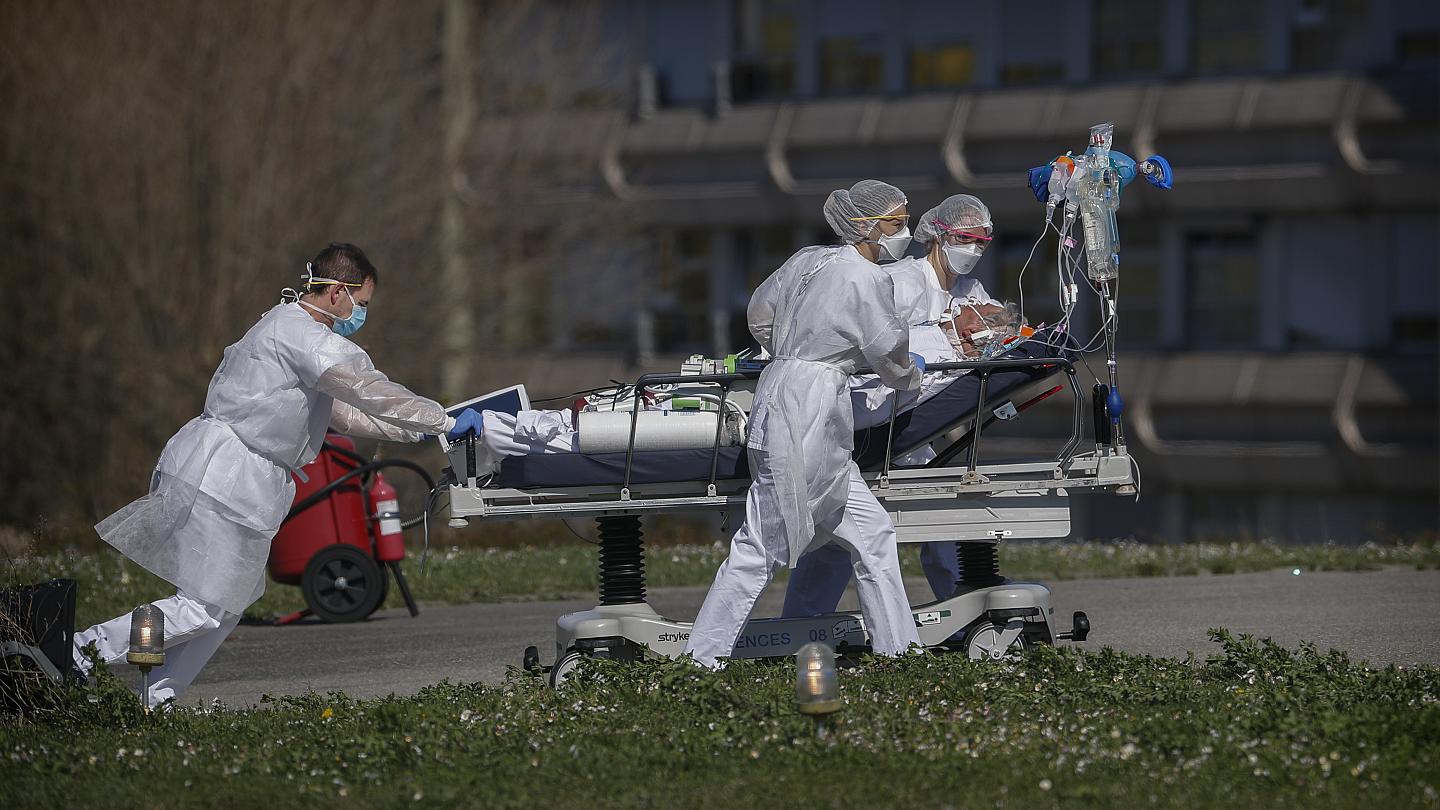 Nations reintroduced restrictions to get ahead of a virus that has caused more than 1.2 million deaths around the globe, over 270,000 of them in Europe, according to Johns Hopkins University and is straining health care systems.

Infections spiked in Russia, where authorities reported 18.648 new cases Tuesday. It was the fifth straight day of more than 18,000 confirmed cases, compared to the country's daily record of over 11,000 in the spring.

Russia has the world’s fourth-highest reported coronavirus caseload with over 1.6 million people confirmed infected, including more than 28,000 who died in the pandemic.

Sweden, where the government skipped the lockdowns other nations adopted for a much-debated approach that kept much of society open, set new nationwide limits on restaurants and cafes, ordering them to serve only seated customers and with a maximum of eight per table. The Scandinavian country announced local restrictions in three more counties that include Sweden’s largest cities.

In Italy, Premier Giuseppe Conte late Tuesday signed a decree putting more pandemic limits on the country, RAI state radio said. The government was poised to announce details Wednesday. But earlier in the week, Conte said the stiffer measures would include an overnight, nationwide curfew.

In Britain, the government plans to offer regular COVID-19 testing to anyone living or working in Liverpool, a city of 500,000.