Monday, 09 November 2020 _The administration of lame-duck President Donald Trump is reportedly planning a flood of new sanctions against Iran in coordination with Israel and other US allies in West Asia. 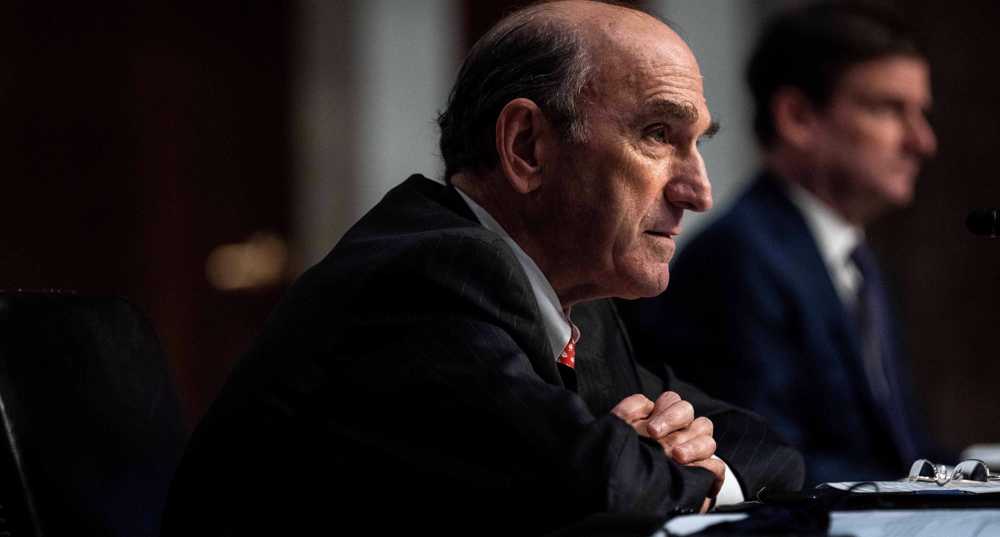 Abrams was set to meet on Monday with the Israeli minister of military, Benny Gantz, and Foreign Minister Gabi Ashkenazi to brief them on the anti-Iran plan.

Trump has only 10 weeks left until US President-elect Joe Biden’s inauguration on January 20.

“The planned sanctions are not connected to the Iranian nuclear program — such sanctions are more likely to be canceled by a Biden administration and open the door to reviving the 2015 nuclear deal,” read the report.