A belated congratulation for Biden from Trump ally Saudi Arabia 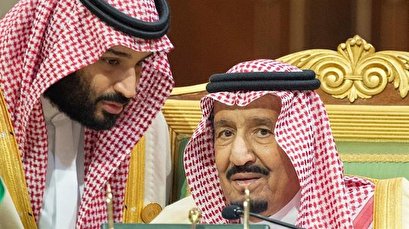 Riyadh was conspicuously silent for long after Biden surpassed the 270 electoral votes he needed to become the US’s 46th president on Saturday.

It took it more than 24 hours to acknowledge the change atop the ruling structure of one of its strongest allies.

According to the official Saudi Press Agency, King Salman and Crown Prince Mohammed bin Salman, heir to the throne and de facto ruler, forwarded the congratulation no earlier than at 19:32 GMT on Sunday.

During the delay, the kingdom even sent a congratulatory message to Tanzania’s president over his re-election, but would not bother to join its fellow world and Arab states to felicitate Biden.