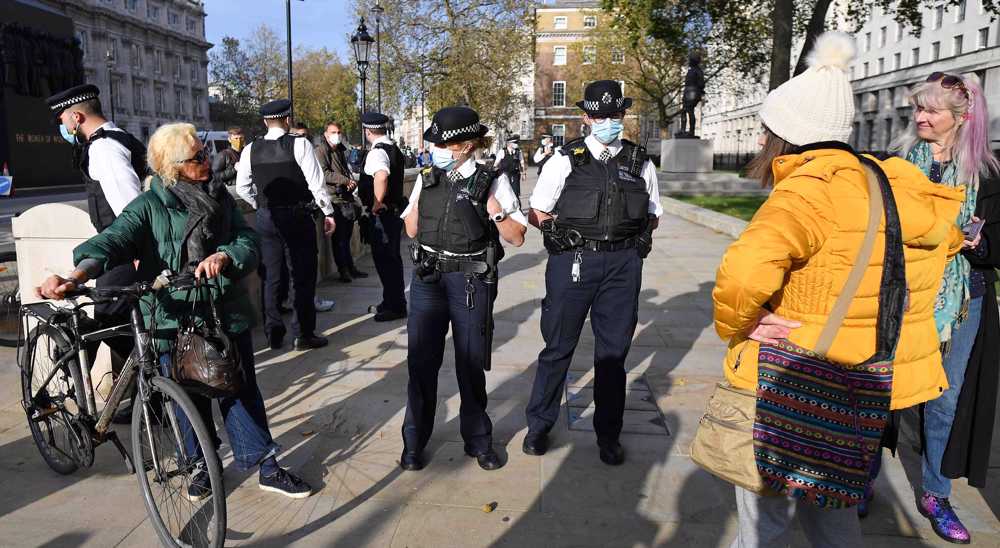 The reading for the third quarter compared with an unemployment rate of 4.5 percent for June-August, the Office for National Statistics said in a statement.

"The employment rate has been decreasing since the start of the coronavirus pandemic, while the unemployment rate is now rising sharply," the ONS said.

"Redundancies have reached a record high," it added.

Since the start of the UK pandemic in March, the number of payroll employees has dived by 782,000, the data showed.

In the third quarter, or July-September period, UK redundancies reached a record high 314,000.

This surpassed the quarterly record in the wake of the global financial crisis in 2009, the ONS said.

"I know that this is a tough time for those who have sadly already lost their jobs, and I want to reassure anyone that is worried about the coming winter months that we will continue to support those affected," he added.

The latest figures come with most of the UK in a second lockdown.

Consequently, the government of Prime Minister Boris Johnson has extended its furlough scheme paying the bulk of wages for millions of workers until the end of March.

This came after the government planned to water down the jobs support scheme ahead of the current month-long lockdown in England that has shut hospitality venues and non-essential shops.

Tej Parikh, chief economist at the Institute of Directors, said the government's U-turn on its furlough programme came too late for many workers.

"Unfortunately, the change appears to have come too late in the day for some."