Tehran, YJC. A new recent survey shows the number of young Iranian women admitted to universities has been constantly on the rise in recent years. 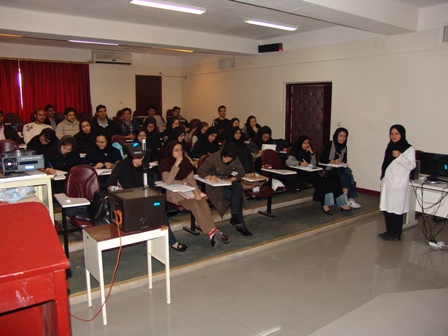 According to the report prepared by the Iranian Judiciary’s High Council of Human Rights, the Islamic Republic has pursued broad-based policies and approaches with the goal of enhancing access to higher education for people from all walks of life, especially women, Press TV reports.

The Iranian government’s policies have been aimed at promoting scientific education in universities and boosting the general knowledge of the Iranian people, the report said, adding that that Iranian centers for higher education in both public and private sectors have provided great opportunities for women to have access to postgraduate studies at all levels.

In the same academic year, a total of 4.367 million were admitted to various institutions to continue higher education studies about half of whom were women.

Figures provided by the report also showed that 716,096 people completed their postgraduate studies in the Iranian academic year of 2012-2013, which included 326,753 women.

It is worth mentioning that there were more female university students during the academic years of 2005-2006 and 2009-2010 in comparison with male students.