Saturday, 14 November 2020_Shortly after comparing US intelligence agencies to Nazis, Donald Trump tried to mend fences on his first full day as president. 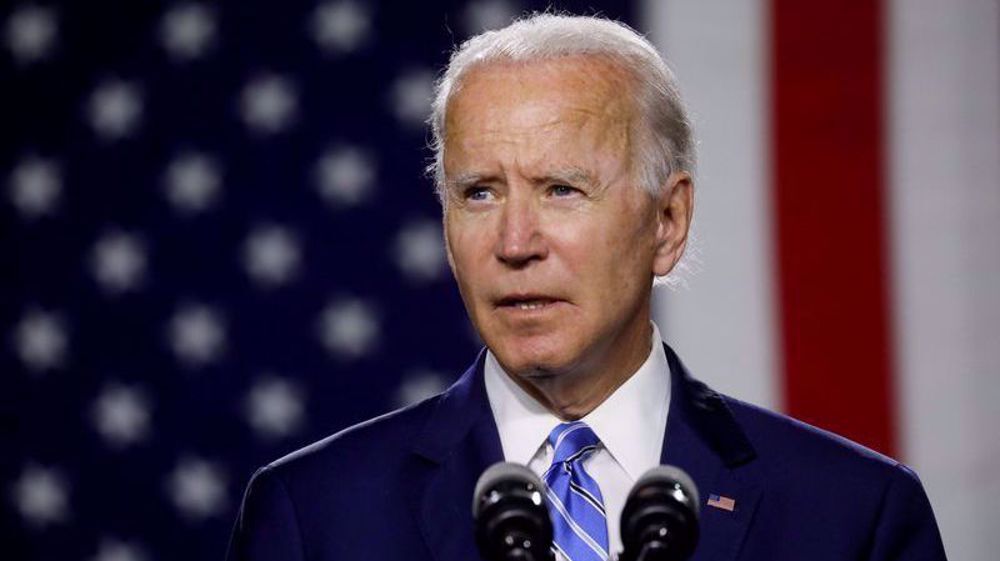 On Jan. 21, 2017, standing before a marble wall at CIA headquarters honoring officers who died in service, Trump pledged “so much backing” before delivering a campaign-style speech inflating his inauguration attendance and attacking the “dishonest media.”

His use of the memorial as a prop marked the start of a stormy relationship with his spy services in which Trump denigrated their leaders, rejected their findings, appointed loyalists to replace top officials who disagreed with him and condoned using government secrets to attack political opponents.

Now, President-elect Joe Biden and his picks to lead the spy agencies must fix the damage: rebuilding both trust and morale within the agencies and their relations with Congress and the White House, said current and former US officials.

“The problems we have with intelligence were a function of Donald Trump’s demands that the intelligence serves his political interests,” said Peter Welch, a Democrat on the House of Representatives’ intelligence committee.

The White House did not respond to a request for comment.

Top Republican senators on Thursday called for Biden to begin receiving intelligence briefings, but Trump’s refusal to concede defeat is holding up that transition practice.