Monday, 16 November 2020 _The campaign of US President Donald Trump has dropped a major part of a lawsuit challenging the election results in Pennsylvania. 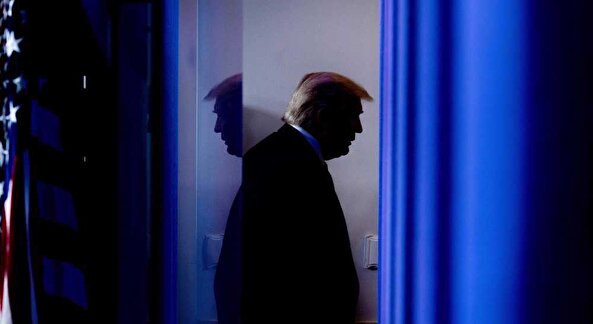 In an amended complaint filed in federal court on Sunday, Trump’s attorneys lodged a revised version of the lawsuit, scrapping a claim that election officials violated his campaign’s constitutional rights by unlawfully blocking observers from watching the counting of mail-in ballots in Philadelphia and Pittsburgh.

The Republican president and his personal attorney Rudolph W. Giuliani have repeatedly said over 600,000 votes in the two cities should be invalidated because of this issue.

The pared-down suit now focuses on an allegation that Democratic-leaning counties unlawfully allowed voters to fix errors in their mail-in ballots in violation of state law.

However, officials have said the dispute affects a small number of ballots in the state, where Democrat Joe Biden is predicted to win by more than 60,000 votes.