Ohio Urge Residents to Stay in Homes for Next Four Weeks 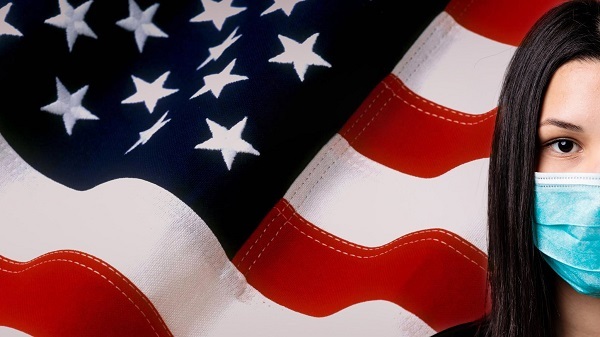 Mysheika Roberts, Columbus's health commissioner, said the advisory also applies in Franklin County "due to the rapid rise of COVID-19 cases and hospitalizations in the city and county," The Columbus Dispatch reported.

The advisory will go into effect and last 28 days starting on Friday at 6 p.m.

"I'm not going to mince words: We have entered a dangerous time in our fight against COVID-19. This surge is much scarier than we saw in the spring or again in the summer," Mayor Andrew Ginther (D) said at a news conference Wednesday morning.

Residents have been told they should leave the house only if they are traveling for work, seeking medical care or pharmaceuticals, or picking up food.

The advisory also suggests that residents avoid traveling throughout the state and limit indoor and outdoor meetings to 10 people or fewer.

Franklin County Commissioner John O'Grady noted the unfortunate dilemma for many families wanting to celebrate the Thanksgiving holiday next week, saying, "We have to sacrifice one Thanksgiving to be able to get to the next."

Roberts said the new advisory would not be enforced by fines or police oversight but warned that could change if cases continue to rise exponentially.

Gov. Mike DeWine (R-Ohio) announced on Tuesday that he would implement a statewide curfew from 10 p.m. to 5 a.m. beginning Thursday and lasting 21 days.

The restrictions come as Ohio reported more than 7,000 new COVID-19 cases Tuesday, marking the sixth-highest record day amid the pandemic.