Friday, 20 November 2020 _A new damning report has revealed that imprisoned Saudi women’s rights activists are tortured and sexually abused by their interrogators at detention centers in the kingdom. 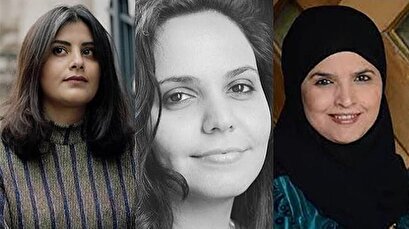 Scottish barrister Baroness Helena Kennedy said in a 40-page report that the female detainees are made to watch pornography, threatened with rape, hung from the ceiling, beaten and suffered electric shocks during interrogation.

The human rights lawyer highlighted in the report, entitled A Stain on World Leaders and the G20 Summit in Saudi Arabia, that many of the activists had been “subjected to treatment amounting to torture, including by individuals who are closely connected to Crown Prince Mohammed bin Salman, such as his advisor Saud al-Qahtani and younger brother Khalid bin Salman.”