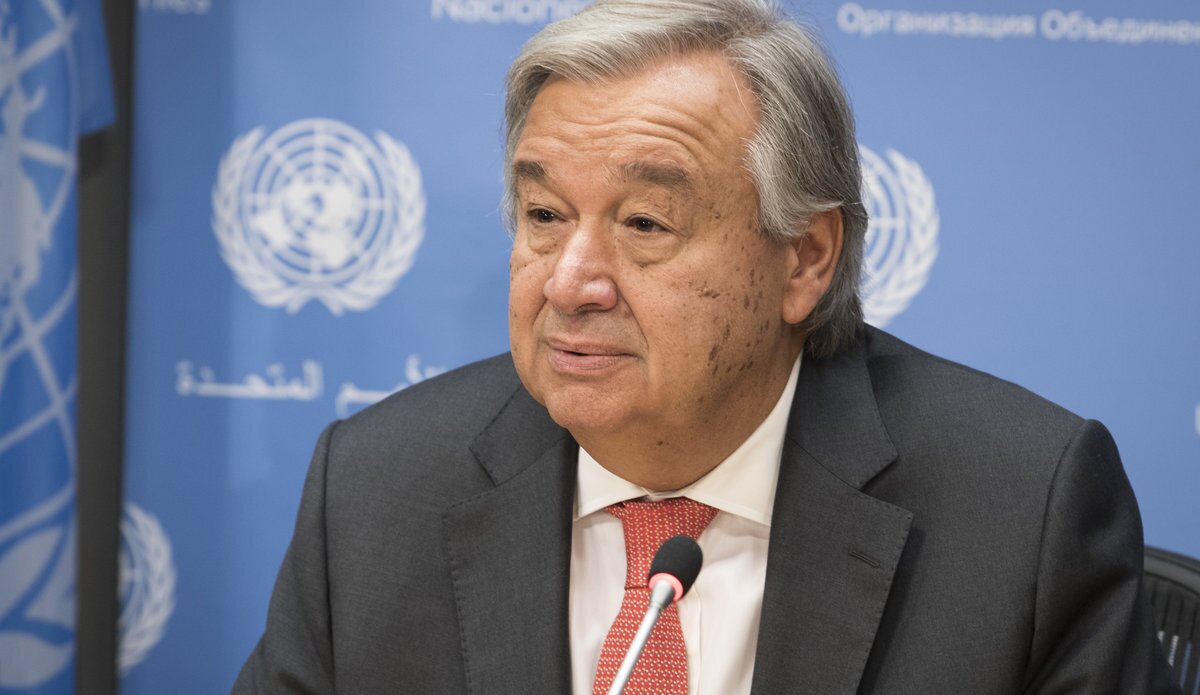 U.N. Secretary-General Antonio Guterres warned on Friday that Yemen “is now in imminent danger of the worst famine the world has seen for decades.”

“In the absence of immediate action, millions of lives may be lost,” Guterres said in a statement.

“I urge all those with influence to act urgently on these issues to stave off catastrophe, and I also request that everyone avoids taking any action that could make the already dire situation even worse,” Guterres said in a statement.

A Saudi Arabia-led military coalition intervened in Yemen in 2015, backing government forces fighting the Houthi group. U.N. officials are trying to revive peace talks to end the war as the country’s suffering is also worsened by an economic and currency collapse and the COVID-19 pandemic.