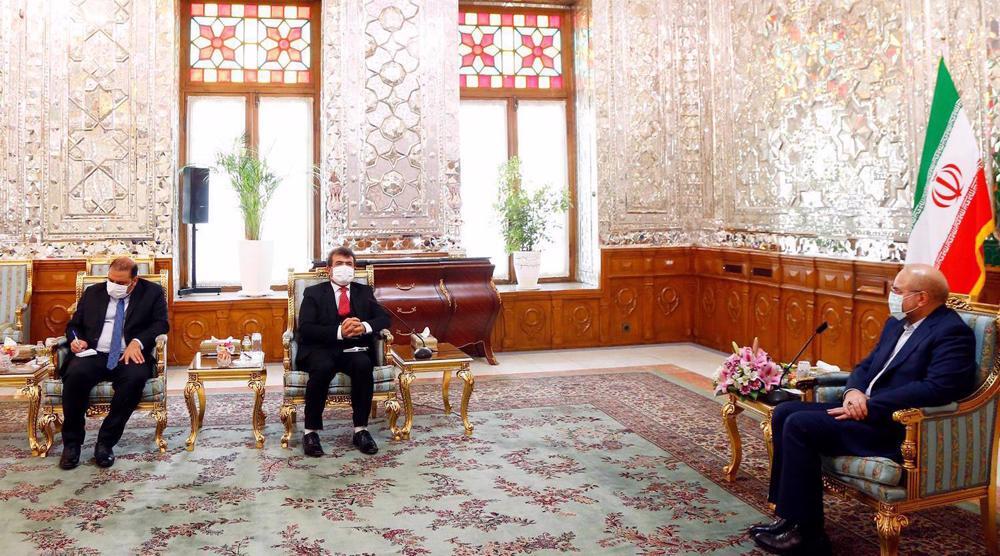 In a Monday meeting with Afghanistan's Ambassador to Tehran Abdolghafor Lival, the top Iranian parliamentarian expressed regret over the recent terrorist attacks in the Afghan capital city of Kabul.

“The Islamic Republic of Iran has always emphasized the establishment of security, peace and tranquility in Afghanistan,” Qalibaf said, expressing hope that such terrorist incidents would not happen in Afghanistan anymore.