Tuesday, 24 November 2020_Iran has seen its output of petrochemical products increased by eight percent in the first seven months of the current calendar year, shows a report, as the country moves ahead with plans to double its capacity in a period dubbed the golden year for petrochemicals. 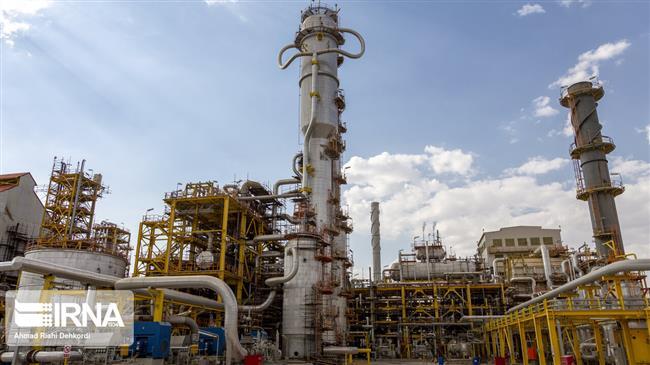 The official IRNA news agency said petrochemical plants across Iran had produced a total of 35 million tons of products between March 20 and October 21, an increase of eight percent year on year.

The report said that a bulk of petrochemical products had been exported, bringing the country a significant amount of foreign currency revenues.

It said increased output was a sign that Iran’s vast petrochemicals sector had weathered pressures caused by the US sanctions on the country, adding that the diversity of products and growing demand from customers inside Iran and abroad were main reasons for failure of US bans on the industry.

Petrochemicals are responsible for a major part of Iran’s non-oil revenues, causing repeated attempts by the US to target the industry by its wide-ranging sanctions.