Wednesday, 25 November 2020 (YJC) _ The US intends to blacklist four Russian and Chinese entities Linked to Iran. 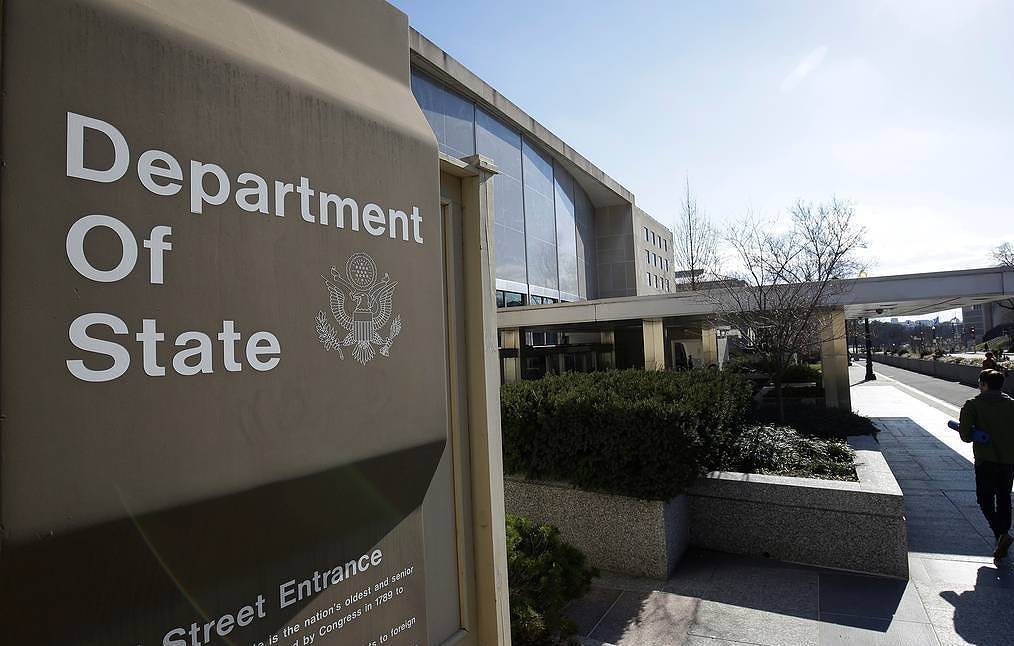 The US intends to blacklist four Russian and Chinese entities for their alleged links to Iran's missile programme, US Special Envoy for Iran Elliott Abrams said at a virtual Beirut Institute event.

Washington will continue to punish Iran with sanctions, adding more pressure over the coming weeks, through December and January, Abrams said.

On Wednesday, Washington imposed a new round of sanctions against multiple persons and dozens of entities, including a charity linked to Supreme Leader Ayatollah Ali Khamenei.

The move was followed by a threat from Secretary of State Mike Pompeo to introduce more sanctions against Iran in the coming weeks and months.

Iran roundly condemned the statement, saying that the US policy of maximum pressure has turned into a "maximum failure".

Last week, the US targeted dozens of individuals and entities in a new round of Iran-related sanctions. The sanction regime has been stepped up since 2018, after US President Donald Trump abandoned the JCPOA.

In 2015, Iran signed the Joint Comprehensive Action Plan (JCPOA) with the United States, China, France, Germany, Russia and the United Kingdom. It required Iran to scale back its nuclear programme and severely downgrade its uranium reserves in exchange for sanctions relief, including lifting the arms embargo five years after the deal's adoption.