Thursday, 03 December 2020 (YJC)_ Iranian Foreign Minister says the Iran will not negotiate over an already-negotiated agreement. 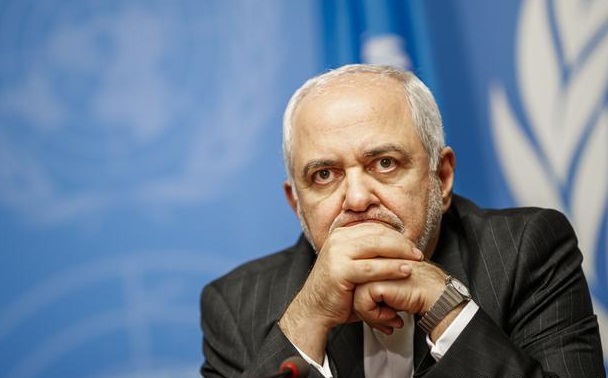 “Washington withdrew from the deal not from the United Nations so the US has to oblige to its commitments under the UN Security Council Resolution 2231” Zarif noted.

He, then, continued saying that “the Trump administration violated the UNSCR 2231 and now the US is in no position to set new conditions in the issue.”

The remarks come as newly-elect US President, Joe Biden, has voiced readiness for returning to the nuclear deal.

“All JCPOA parties eliminated the topic of missile program from 2015 talks, not to give a privilege to Iran, but as they were not ready to put an end to their own hostile behavior in the region.” He said.

“Western countries have sold more arms to Persian Gulf countries in the past year than any other region in the world.” Zarif added.

Referring to the fact that the West has supported the war against Yemen, the annexation of Palestinian territories, and Israeli state terrorism, he asserted “as long as the West does not stop its "malign behavior" in the region, it should "shut up’.

Elsewhere in his remarks Zarif said, unless the US and European countries return to their commitments under the deal “the government will have no choice but to implement the recent law adopted by the Parliament.”

“Iran is ready to return to the agreement as soon as the US and E3 do so,” he stressed.