Wednesday, 25 November 2020 _A court in Turkey has named new suspects in the case against Saudi officials charged with the state-sponsored murder of dissident journalist Jamal Khashoggi in October 2018, saying the measure is needed to help reveal the full truth behind the killing. 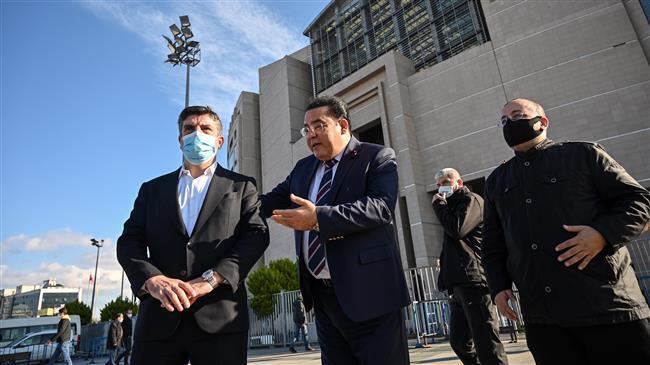 The court in the Turkish city of Istanbul on Tuesday held a second hearing in the trial in absentia of 20 Saudi suspects as well as six new ones in Khashoggi’s murder, including two former aides to Saudi Crown Prince Mohammed bin Salman.

The court also heard testimony from Egyptian political dissident Ayman Nour, one of Khashoggi’s friends, who said the 59-year-old journalist felt “threatened” by people close to the Saudi crown prince.

In September, a court in Saudi Arabia handed 20-year prison sentences to five people, while sentencing another three to seven to 10 years in jail.

The ruling was rejected by a United Nations (UN) expert as a “parody of justice.”