Georgia's secretary of state has criticized US President Donald Trump over making baseless voter fraud allegations, saying Trump is using him as a scapegoat. 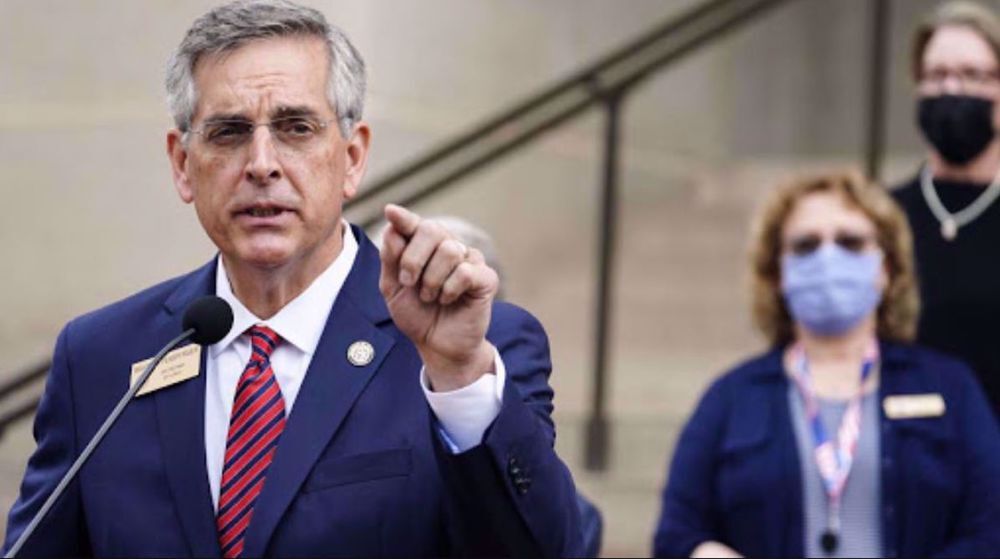 “By all accounts, Georgia had a wildly successful and smooth election,” Brad Raffensperger wrote in a USA Today op-ed on Wednesday.

“We finally defeated voting lines and put behind us Fulton County’s now notorious reputation for disastrous elections. This should be something for Georgians to celebrate, whether their favored presidential candidate won or lost. For those wondering, mine lost — my family voted for him, donated to him and are now being thrown under the bus by him,” he added.

During the past weeks, Raffensperger has found himself at the center of a political storm after Trump rejected the results in Georgia and claimed that Democrats have stolen the election from him.

Raffensperger's office has twice confirmed the Democratic nominee Joe Biden's narrow victory in the Peach State, with the Trump campaign asking for a second recount earlier this week.