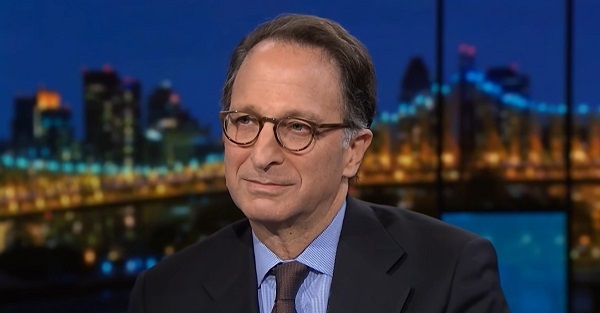 Weissmann in a New York Times op-ed said that any investigation or prosecution of Trump “would further divide the country” and “would surely consume the administration’s energy.” But he added he thinks it’s necessary.

“But as painful and hard as it may be for the country, I believe the next attorney general should investigate Mr. Trump and, if warranted, prosecute him for potential federal crimes,” he wrote.

The former deputy to Mueller during his investigation said he didn’t come to the viewpoint to pursue a probe into the soon-to-be former president “lightly” but added that “Trump’s criminal exposure is clear.”

Weissmann cited the evidence collected during Mueller’s investigation to determine whether Russia interfered in the 2016 election and whether Trump interfered with the probe. He said the team “amassed ample evidence to support a charge that Mr. Trump obstructed justice.”

He also pointed out that both the Manhattan district attorney and the New York attorney general are investigating Trump on claims of tax and bank fraud, adding these probes could unveil new information leading to federal charges against Trump.

“In short, being president should mean you are more accountable, not less, to the rule of law,” he added.

Weissmann noted that Trump could pardon himself “to avoid criminal liability,” which the new attorney general could potentially challenge. The president has said previously he has the power to pardon himself but has not taken action.

A day after the op-ed’s publication, Trump pardoned his former national security adviser Michael Flynn after he pleaded guilty to lying to federal investigators during the Mueller probe. Trump also granted clemency to his ally Roger Stone in July.