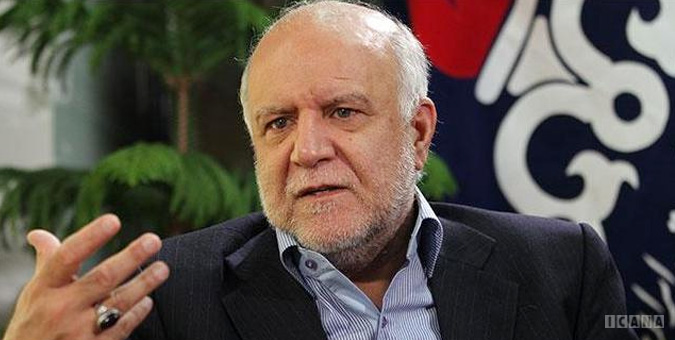 Iran’s Oil Minister Bijan Namdar Zanganeh who was speaking in interview with ICANA on Saturday said "What seems important regarding a return to oil swap is that if it is in the interests of the country, it is necessary in long term that we resume the swap.”

Pointing out that formerly much criticism used to be directed at low-price swaps he said "One must not stop the swap for the price. We must not overlook it if it is as little as two cents.”

Regarding allegations about the pollution caused by imported gasoline he said "The gasoline which is imported to the country currently matches the Euro 4 standard. A third-party, international inspector checks it without whose inspection no cargo will be loaded and if anything beside that is done it would be illegal.”

He asserted that the imported gasoline will be consumed in large cities with more serious air pollution statuses.

"If by the middle of the next year the Persian Gulf Star Refinery is operational we will produce 12 million liters quality Euro 5 gasoline,” the oil minister noted.

He also pointed to Iran’s contract with Oman in gas and said "Talks on gas with Oman are over and according to the agreement; we will export 20 million m3 of gas to Oman every day.”