Friday, 27 November 2020 (YJC) _ Iran’s Judiciary says it has formed a committee to chase and track down those accused of complicity in the US assassination of Iranian anti-terror commander, Lieutenant General Qassem Soleimani. 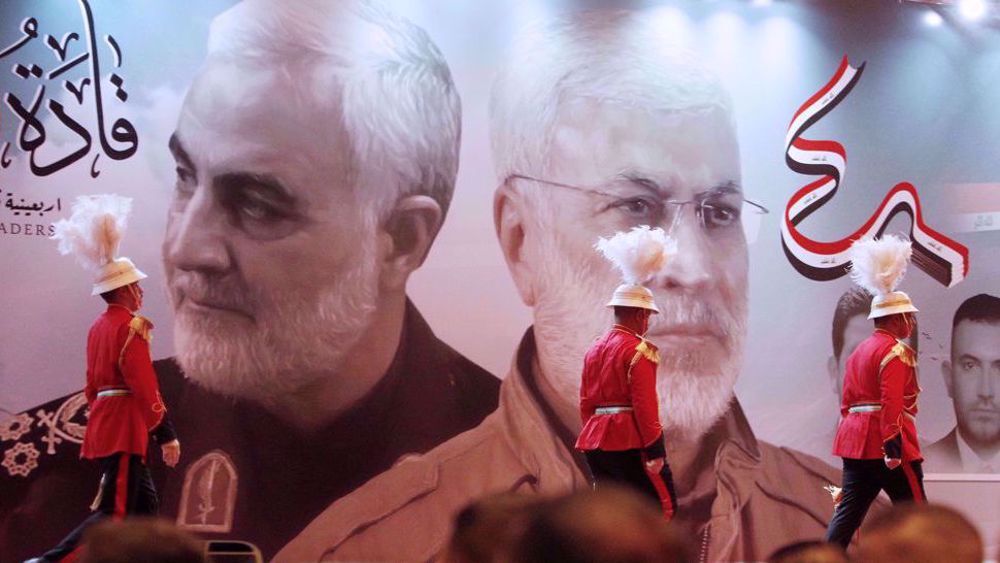 Seyyed Ashrafi, a deputy prosecutor and the special investigator dealing with the case of General Soleimani’s assassination, said the committee has been formed given the fact that some of those accused of being involved in the January assassination regularly visit neighboring countries.

He said Iran has also provided judicial representation to six of the countries where American bases are located.

“We were recently informed that the Iraqi government has prepared a response to this representation, and is submitting it through diplomatic channels,” he added.

Seyyed Ashrafi said Iran is also preparing a judicial representation addressed to the US judiciary system so as to test them and see whether they would prosecute the culprits for the charges leveled against them.

He said Iran has provided the Interpol with the names of 45 American nationals involved in this killing, but unfortunately the Interpol has refused to issue an international arrest warrant for them because of the current political situation.