Friday, 27 November 2020 (YJC) _ A group of Iraqi lawmakers have urged their government to reciprocate the UAE’s move to stop issuing new visas to Iraqi citizens and arrest several Iraqis for unknown reasons, saying the decision is in line with Abu Dhabi's normalization of ties with Israel. 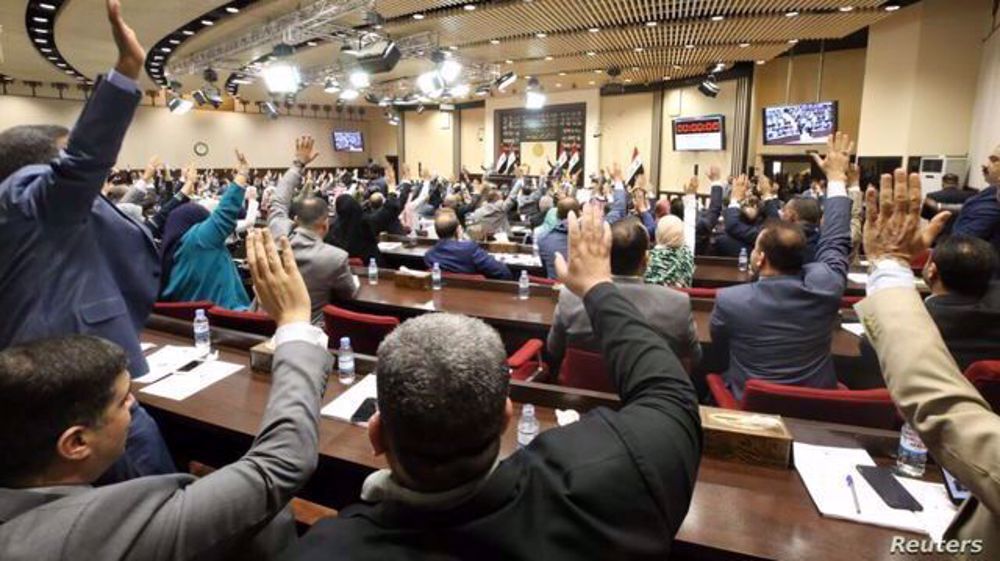 Mokhtar al-Mousawi, a member of the Iraqi parliament’s Foreign Relations Committee, said Baghdad is trying to find the reason behind the arrest of several Iraqi citizens in the United Arab Emirates.

The arrest of the Iraqis "must be immediately reciprocated by Baghdad, since it has coincided with the UAE’s decision to halt issuing visas to Iraqis,” he noted.

Hassan Ali, another lawmaker, demanded retaliation, and a halt to issuing entry visas for Emirati citizens.

“The UAE’s decision to ban the entry of Iraqis and stop issuing visas for them is regrettable, and the government must reciprocate,” he said, describing Abu Dhabi’s move as “unexpected” and “illogical”.

Amer al-Fayez, a representative of Fatah Alliance in the parliament, said the UAE’s move is in line with the country’s recent normalization of ties with Israel.

“The UAE claims its decision to halt issuing visas to the citizens of several countries including Iraq was made with the purpose of containing the coronavirus outbreak; but this has affected most of the countries that reject normalization of relations with the Zionist regime, and firmly believe in the cause of Palestine,” he noted.

“This shows the UAE’s decision has been made within the framework of normalizing relations with the Zionist regime; therefore, the Iraqi government must take an official stance in this regard, and not keep silent, because this is an insult to Iraq and Iraqis,” he added.