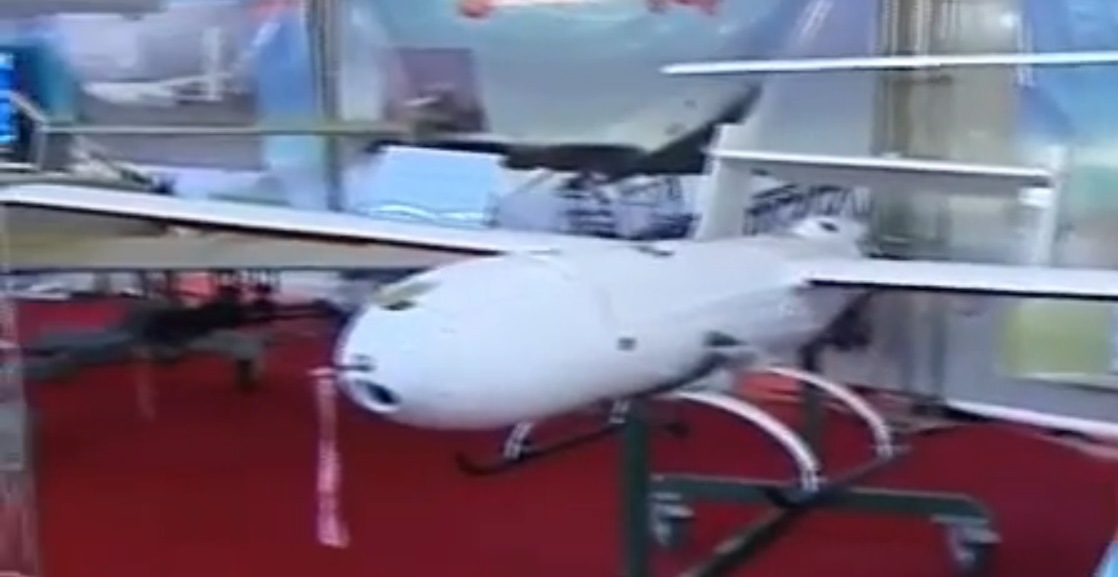 The two drones are called Sadeq and Nazer.

While no official information on the drones is given, pictures say that Sadeq is a battle drone with a forward-looking camera on the front part.

It is also possible that the vehicle is equipped with launchers since there is no wheeled undercarriage to the machine.

The distance between the end of its wings is around 4 meters. The engine is installed in the rear side.

Nazer is built like a helicopter. Crones of this kind are usually made for surveillance operations which finds application mostly at border lines.

This type of drone has a quiet engine compared to the other class of which Sadeq is an example.

They are useful for checking the movements of smugglers at borders as well as getting information about urban road traffics.