Saturday, 28 November 2020_An Iranian diplomat, who was arrested back in 2018 on the false charges of being linked to a bomb attack plot in the French capital of Paris, has refused to turn up for trial in Belgium. 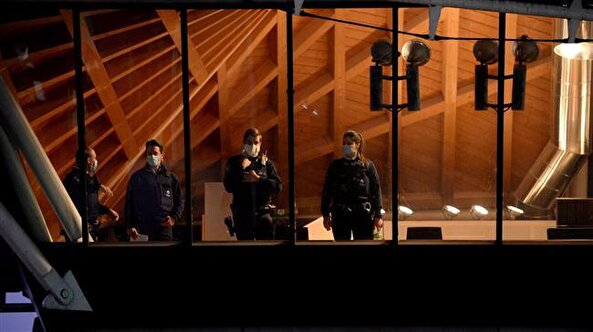 In June 2018, Belgian authorities said that Iranian diplomat Assadollah Assadi had been arrested in Germany over suspicions of plotting a bomb attack on a meeting of the terrorist Mujahedin Khalq Organization (MKO) in Paris attended by US President Donald Trump's lawyer, Rudy Giuliani, and several former European and Arab ministers.

The authorities added that Belgian police had intercepted the suspect, along with a 38-year-old man and a 33-year-old woman, in Belgium with 500 grams of the homemade explosive TATP and a detonation device found in their car.

Germany extradited to Belgium the 46-year-old diplomat in defiance of Vienna Convention on Diplomatic Relations 1961.