Monday, 30 November 2020_A Palestinian woman and two children have been injured when an Israeli settler ran them over in the occupied West Bank. 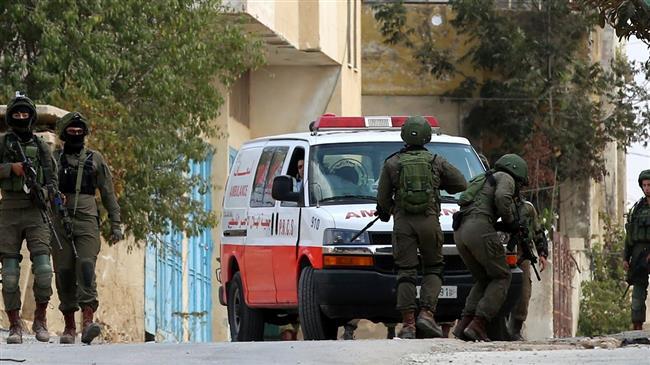 The Arabic-language Arab48 news website reported that the incident took place near the Cave of the Patriarchs, known to Muslims as the Ibrahimi Mosque, in the heart of the Old City of al-Khalil, located 30 kilometers (19 miles) south of Jerusalem al-Quds, on Sunday morning.

The Palestine Red Crescent Society said in a statement that the three people suffered minor to moderate injuries.

There have been scores of incidents similar in kind to a hit-and-run situation where Palestinians have been targeted in different parts of the West Bank. Most of the cases go uninvestigated by Israeli authorities. Some of such events have resulted in fatalities.

On September 14, a Palestinian worker was seriously injured in a similar incident on a road near the town of Hawara, south of Nablus. The Israeli driver fled the scene.