Monday, 30 November 2020_A member of Yemen's Supreme Political Council has reacted to reports on the secret deployment of British troops to Saudi Arabia, saying the move will not change the situation on the ground. 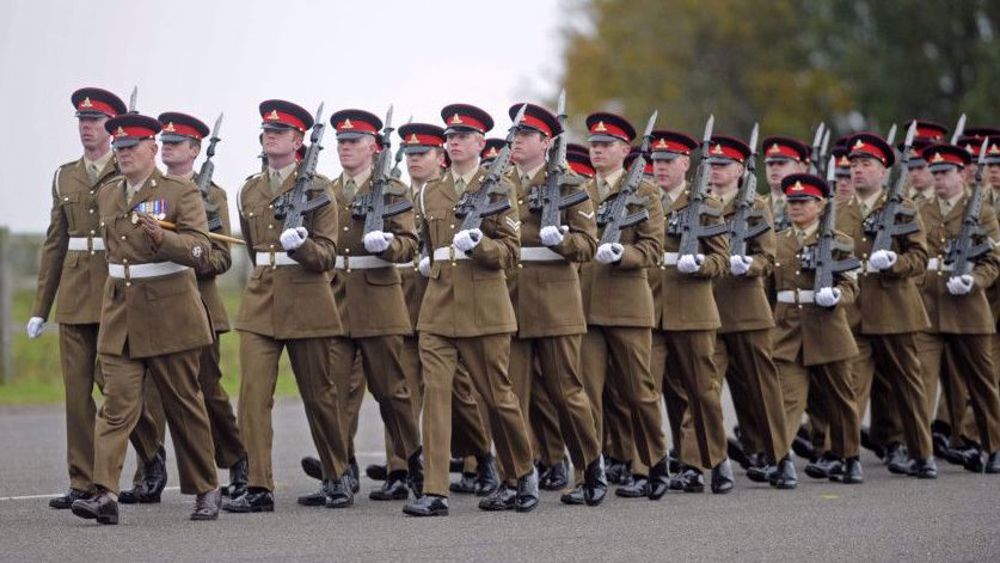 On Saturday, British daily The Independent revealed that UK troops had been sent to defend oil fields in Saudi Arabia without the knowledge of parliament or the public.

Speaking to the Doha-based Al Jazeera broadcaster on Saturday, Mohammad al-Bakhiti said Britain and the United States are basically members of the Saudi-led coalition of aggressors against Yemen.

“The deployment of UK forces in Saudi Arabia does not change anything,” he added.

According to The Independent, gunners from Britain's 16th Regiment Royal Artillery have been sent to Saudi Arabia to man Giraffe radars.

Opposition parties, the paper said, accused the UK government of lacking a “moral compass” and dodging scrutiny. Campaigners said the episode was “symptomatic of the toxic relationship” between the government and the oil-rich autocracy, it added.

The UK Ministry of Defense claimed that the mission was to protect Saudi oil fields in the wake of the September 2019 attacks on Saudi Aramco oil processing facilities at Abqaiq and Khurais, east of the kingdom.

“Following the attacks on the Kingdom of Saudi Arabia’s oil production facilities on 14 September 2019, we have worked with the Saudi Ministry of Defense and wider international partners to consider how to strengthen the defense of its critical economic infrastructure from aerial threats,” a ministry spokesperson told The Independent, noting that the deployment included an advanced military radar system to help detect drone strikes.

British Defense Minister James Heappey also confirmed in separate written correspondence that the “personnel have accompanied the deployment of Giraffe radars to Riyadh.”

The deployment, he added, was still “ongoing as of late November and had so far cost UK taxpayers £840,360.

The UK military operation, launched in February, overlapped with a ban on exporting military hardware to Saudi Arabia because of concerns that the regime forces were committing war crimes in the military aggression against Yemen.