Tuesday, 01 December 2020_Lawmakers at Iran’s Parliament have overwhelmingly endorsed the outlines of a strategic action plan, which aims to counteract sanctions imposed on the Iranian nation and safeguard its interests. 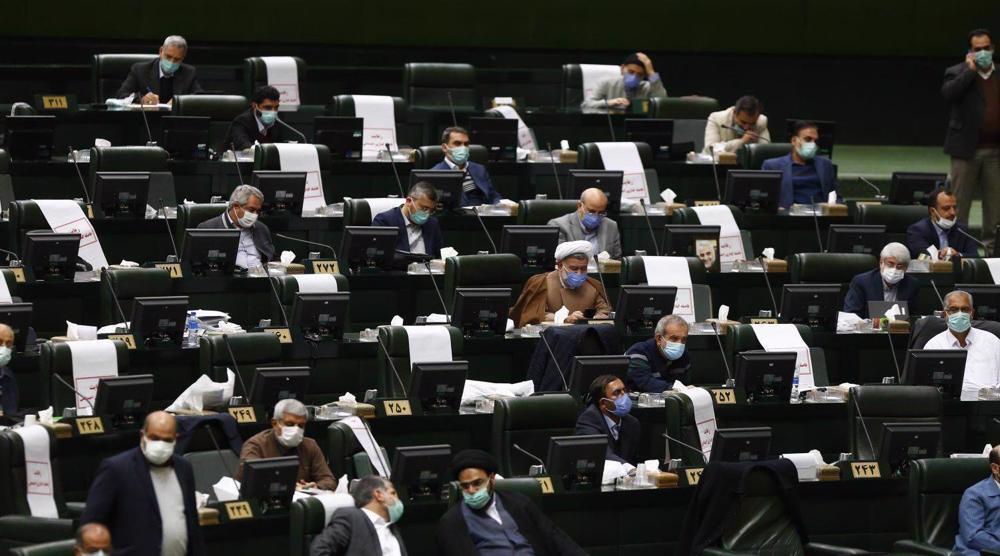 During an open parliamentary session on Tuesday, 251 out of 260 lawmakers present voted ‘yes’ to the outlines of the draft bill, which, if adopted, will require the Iranian administration to suspend more commitments under a 2015 multilateral nuclear deal.

The details of the bill will be reviewed in a second reading.

The plan, among other things, requires the Atomic Energy Organization of Iran (AEOI) to produce at least 120 kg of 20-percent enriched uranium annually and store it inside the country within two months after the adoption of the law.

Speaking during Tuesday’s session, Abolfazl Amooei, the spokesman of the Iranian Parliament’s National Security and Foreign Policy Committee, said the plan is meant to open the locks placed on the country’s nuclear program and advance the goals of nuclear martyrs such as Mohsen Fakhrizadeh, who was assassinated by suspected Israel-tied terrorists on Friday.