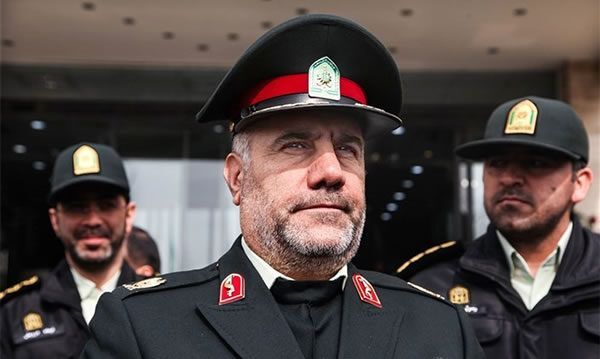 The Iranian police announced on Tuesday that it have dismantled six drug bands in Tehran, busting over 2 tons of different illicit drugs.

“76 vehicles and motorcycles were confiscated by the police” He also mentioned.

Elsewhere in his remarks, the police chief noted that 6 drug rings were dismantled along with around 2 tons of different drugs in Tehran.

Despite high economic and human costs, Iran is at the forefront of the fight against drug trafficking.

In attaining and achieving so thousands of Iranian forces have been so far martyred to protect the world from the danger of drugs.

So far, Iran has spent more than $700 million on sealing its borders and preventing the transit of narcotics destined for European, Arab, and Central Asian countries.