Wednesday, 02 December 2020_Egypt executed 57 men and women in October and November, nearly double the 32 people reported in the whole of 2019, Amnesty International says. 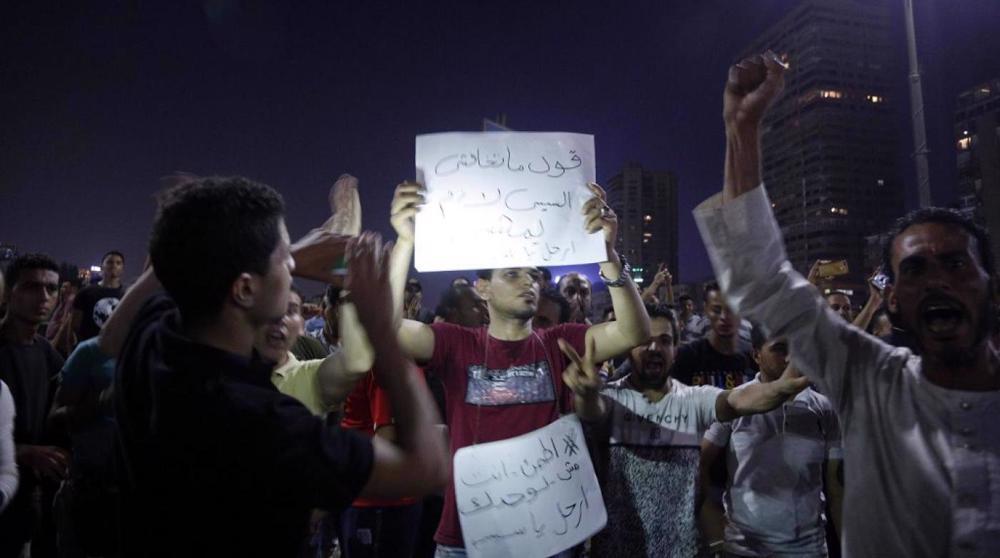 At least 15 of those executed had been sentenced to death in cases related to political violence following what Amnesty called unfair trials, the London-based human rights group said in a report on Wednesday.

Egyptian President Abdel Fattah el-Sisi has said there are no political prisoners in Egypt and that stability and security are paramount.

Egyptian courts have sentenced some 3,000 people to death since 2014, when Sisi took power, according to the Arab Network for Human Rights Information, an independent organization that documents human rights violations in the Middle East and North Africa.

That compares with fewer than 800 death sentences in the previous six years, according to Amnesty International.