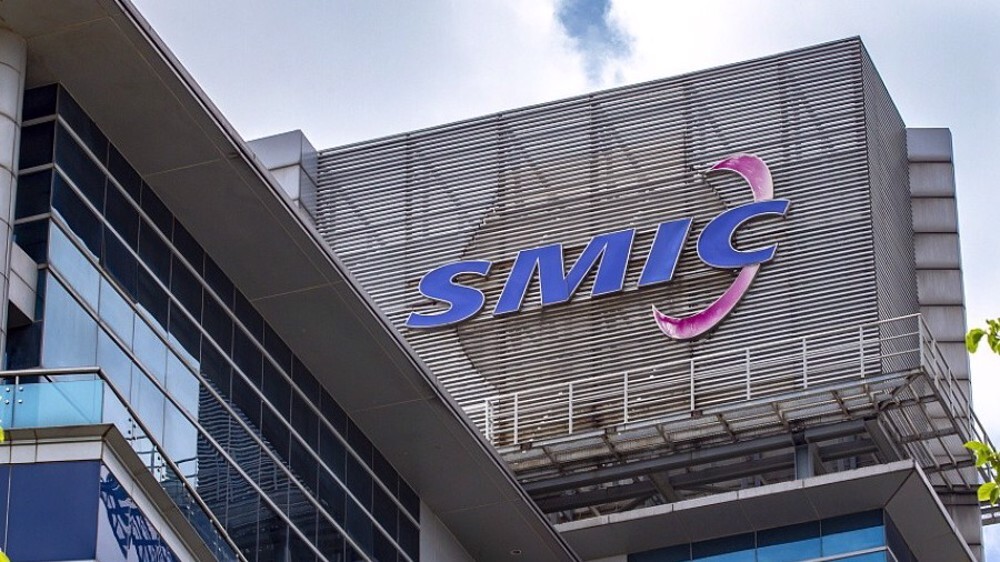 The Department of Defense on Thursday designated a total of four more companies it claims are owned or controlled by the Chinese military, including China Construction Technology Co. Ltd and China International Engineering Consulting Corp.

The move, which is likely to escalate tensions with China, brings the total number of companies blacklisted to 35.

Although the list did not initially trigger any penalties, a recent executive order issued by President Donald Trump will preclude American investors from buying securities of the blacklisted firms beginning late next year.

Shares of CNOOC’s listed unit CNOOC Ltd fell by nearly 14 percent after the move, which curbs the Chinese companies’ access to US investors, was first reported by Reuters on Sunday.

SMIC had said it continued “to engage constructively and openly with the US government,” asserting its products and services were solely for civilian and commercial use.

“The Company has no relationship with the Chinese military and does not manufacture for any military end-users or end-uses,” it added.

The company, which relies heavily on equipment from American suppliers, was already in the US’ crosshairs. In September, the US Commerce Department notified some companies that they need to have a license before they can supply goods and services to SMIC after claiming there was an “unacceptable risk” that equipment provided could be employed for military purposes.

The new move is seen as part of a broader attempt by the US to hamper what it claims to be Beijing’s efforts to enlist companies to utilize emerging civilian technologies for military purposes.

This comes a day after the US House passed a bill that would block Chinese firms from American markets over accounting rules.

The bill cleared on a voice vote could bar many Chinese companies from listing shares on US exchanges or otherwise raising money from American investors.