Friday, 04 December 2020_US President Donald Trump has suggested that he has enough votes to overturn the results of the disputed November 3 election in the key swing states that caused him to trail Democratic Joe Biden. 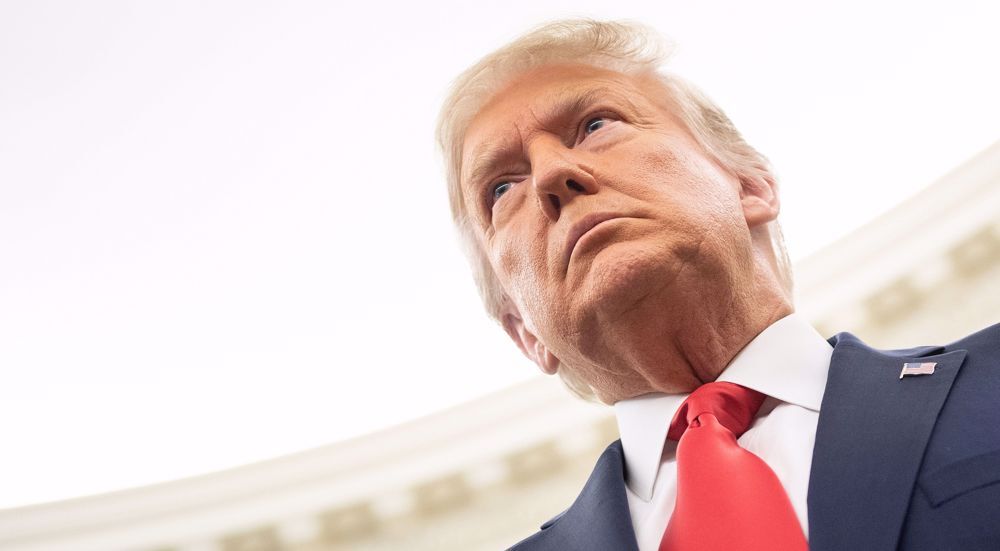 Speaking on Thursday in the Oval Office, Trump once again said that the election was marred by widespread fraud.

The president’s legal team has accused Barr of failing to carry out a proper inquiry or audit voting machines, a task that does not fall to the Justice Department during an election.

Speaking to NBC News on Wednesday, an administration official and two people familiar with the matter said Trump had not ruled out firing Barr, but added that a sudden departure is not apparently imminent.

"Some media outlets have incorrectly reported that the Department has concluded its investigation of election fraud and announced an affirmative finding of no fraud in the election. That is not what the Associated Press reported nor what the Attorney General stated," a Justice Department spokesperson said.